Uniting the world through enlightened trade 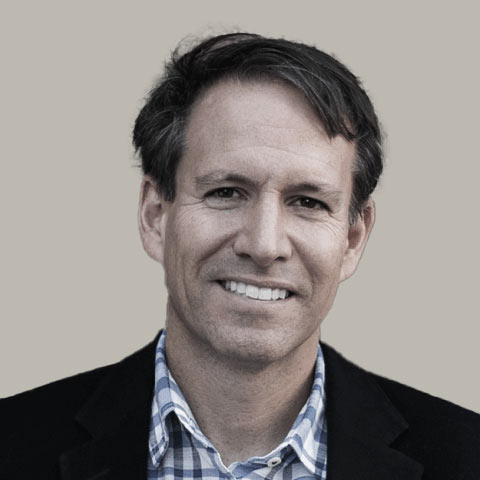 Adam is a serial, Webby-winning Silicon Valley entrepreneur. As the founder and CEO of Sunbasket.com, Adam raised over $100M in venture capital, grew the e-commerce service from $0-300M revenues in 4 years, and sold the company for $550M dollars. Adam started his career at McKinsey & Company. 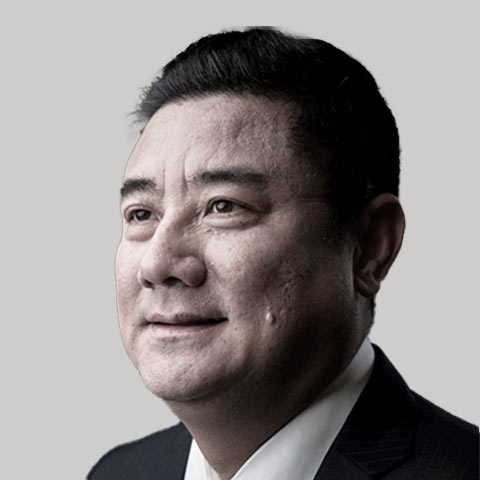 Liang is one of APACs top financial leaders. As VP&GM of Amex China, Liang brought AMEX to China as the first foreign card scheme able to issue RMB denominated bank cards. As Director of Apple Pay at Apple, Liang brought the service to Asia Pacific. Liang also served as VP&GM at Visa China. 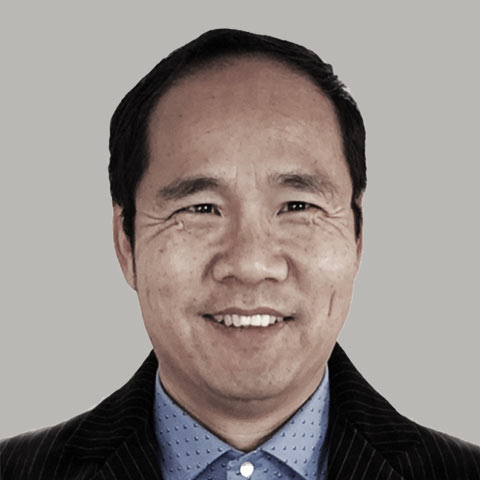 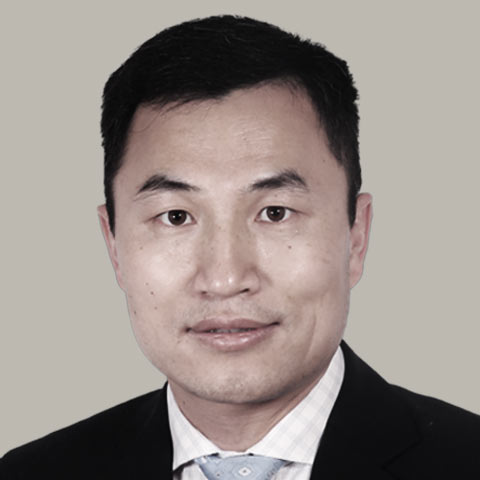 Willam is one of APACs top product & operations executives. As COO & CTO of Amex China, he managed a team of over 300 people and led Amex China digital innovation team. He held senior roles at Visa and Apple Pay. 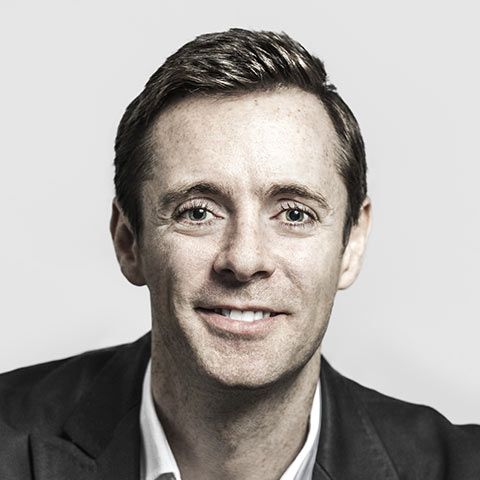 Paul is a veteran marketer who has led some of the world’s most celebrated creative agencies, and created exponential growth for companies such as Audi, Chipotle, Google, Diageo and Mercedes-Benz. 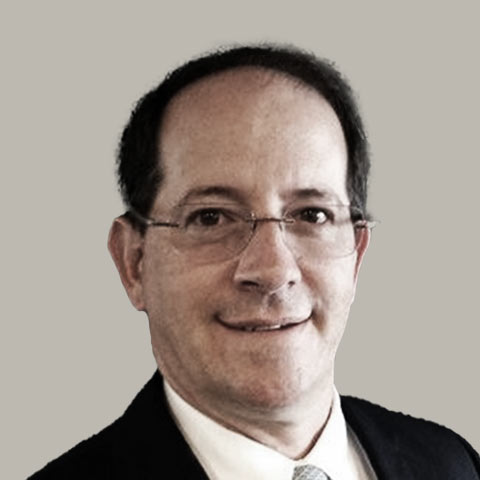 David brings over 30 years global risk management experience as a Managing Director at Citigroup, where he lead team of 400 risk professionals.  He spent three years at the Fed, as a Group Vice President, leading Supervision Strategy and Operations.

Over the course of history nothing has done more to spread peace, prosperity and progress than trade. The same can be said of the Hamsa. Believed to provide protection, luck, and a warm welcome to its holder, the Hamsa amulet has been carried by traders from all continents for centuries. In the hands of these brave souls, its enlightened perspective has reached around the globe, spreading peace and prosperity. At Hamsa, we seek to carry on this mission to unite the world through enlightened trade.

Today, with a $5 trillion shortfall in commercial loans and receivables financing, a new source of capital is needed to propel the world’s economy forward. Without liquidity, the businesses of APAC and LATAM that power the global economy are unable to respond to the demand of their global buyers, or to invest in their futures. With no common ledger for bills of exchange, no common risk assessment protocols, and no common marketplace for financiers to provide funding, the global economy hasn’t the system it needs to thrive.

With over $40T in receivables in circulation on any given day, there exists enough value to power the economy several times over. By unlocking this value and facilitating commercial loans, we can unleash the potential of the world’s businesses to power the economy and to own their own futures.

That’s exactly what Hamsa has set out to do. Led by a renowned Silicon Valley Webby-winning entrepreneur and supported by the technology leader behind AliExpress and AMEX China, Hamsa is reinventing global finance. By combining the best of the existing financial system with blockchain technology we’re democratizing access to finance and empowering the world’s SMEs.
‍
With offices in San Francisco, Shanghai and Sao Paulo, we are building a global community of like-minded developers. We invite you to join our team to help unite the world through enlightened trade.